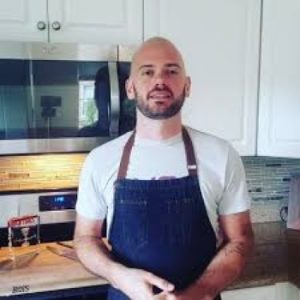 Brandon Allen is a classically trained Chef who studied at The Art Institute of Pittsburgh and apprenticed with an Olympic Culinary Team, Master Chef.  Chef Brandon is the first ever High Times Magazine, Top Cannabis Chef and is inspired to utilize his title as a platform to educate the world on the amazing benefits of Cannabis.

Throughout Chef Brandon’s life, he experimented with various lifestyles including Vegan, Pescetarian, and Paleo.  After years of trial and error with diets, he was introduced to the Ketogenic Diet and hasn’t looked back since. Within a year of his Ketogenic journey, he found himself forty pounds lighter and in the best shape of his life, with a completely different perspective on health and wellness.

When Chef Brandon moved to California he began using medicinal marijuana for his chronic back pain.  As his symptoms diminished and his quality of life improved, he started cooking with cannabis as an alternative way to medicate.  With a passion for clean, quality Ingredients, Chef Brandon became a certified Interpener to better identify high quality cannabis for his infusions.  When Chef Brandon incorporated his Ketogenic lifestyle with cannabis, he noticed an amazing parallel between the nutritional and medicinal benefits of the two.  This parallel inspired a theory: The ultimate state for the human body is to be in Nutritional Ketosis while supplementing the Endocannabinoid System with Cannabinoids from Cannabis.  Chef Brandon experimented with this theory by following a very strict diet regiment while researching the many connections between Ketosis and Cannabinoids.  Based on his constructive and life changing experiment, Chef Brandon believes his theory to be true and is motivated to share his experience.

You may be interested in these posts from our Recipes! 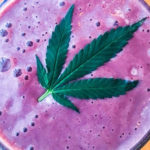 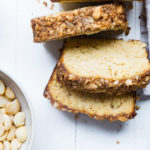 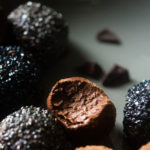 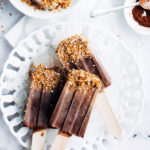 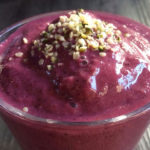 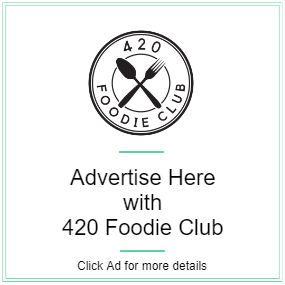 “Every day is another chance to get stronger, to eat better, to live healthier, and to be the best version of you.”

CBD Brownies
Change Location
To find awesome listings near you!